< Back To Previous Page 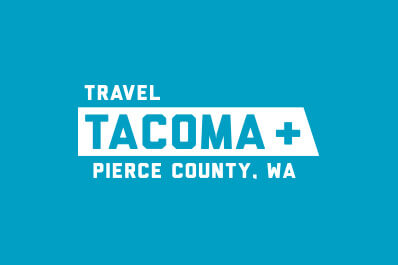 Registration for the 2020 Gig Harbor Film Festival’s annual 72 Hour Film Competition is now open at gigharborfilm.org. The competition offers the opportunity for local filmmakers of all ages and skill levels to share their stories through the art of film.

Filmmakers compete within the age categories of 13 and Under, 14-18, and 19 and Up. On Thursday, March 12 at 6pm, the competition clock officially starts when team leaders receive their assignment email revealing the set of required elements that must be included in each film. The filming period continues throughout the weekend and ends at 6pm on Sunday, March 15. All footage must be shot and edited during this 72 Hour period, and completed films must be submitted by the Sunday deadline to be eligible.

On March 22 at 9am, filmmakers and their fans will pack the IMAX stadium at Gig Harbor’s Galaxy Theatre for the screening and awards ceremony. Awards will be presented for the best film in each age group, best actor, best ensemble, and many more. A cash prize will be awarded to the best overall film of the competition.

GHFF Executive Director Jenny Wellman remarks “This competition just keeps getting better every year. More than 400 people attended last year, and the excitement and energy at the IMAX was simply electric. We’re extremely proud of our community for supporting cinematic storytelling so enthusiastically. The caliber of our submissions has been so impressive, too. In fact, last year’s winning film was chosen as an official selection at five different film festivals across the country! As we say, all great talent has a beginning. Experience it here first.”

The Gig Harbor Film Festival’s 2020 72 Hour Film Competition is open for registration until February 14. Registration is limited. Only the first 35 completed registrations will be admitted. Visit gigharborfilm.org for more information about the competition, the rules, and upcoming ticket sales to the screening and awards event.